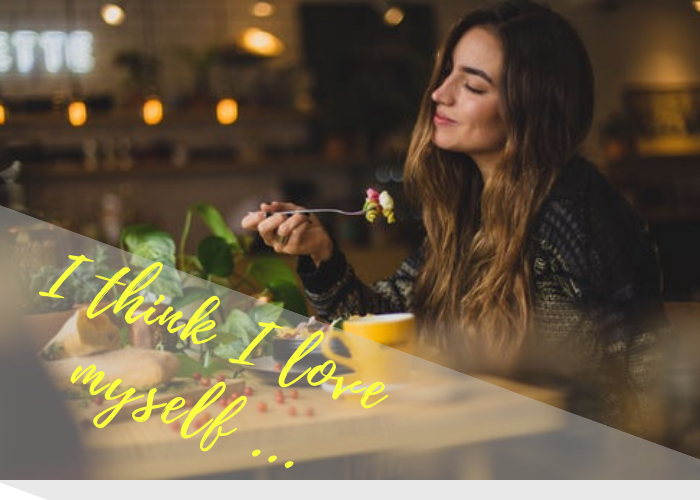 Happy New Year! Start 2016 Out Right with Some NEW HABITS!

THIS is how I will PERSONALLY be bringing in the new year!I’ve read so many books, articles and research on SUCCESS in the last year, mostly by entrepreneurs and millionaires,  and I’ve gained some insightful knowledge about how to PLAN and STRUCTURE my day.

END_OF_DOCUMENT_TOKEN_TO_BE_REPLACED

How to get your man to make you HAPPY!

Have you ever heard him say, “I just can’t make you happy, so I have to leave you?” Have you ever felt like you start off with good men, but then they turn into something else? Do you realize you influence all of this in your relationship?!

END_OF_DOCUMENT_TOKEN_TO_BE_REPLACED

How to Stop Nagging and Start LOVING

Do you want to stop nagging and start loving your partner again? It’s pretty cool when you switch from making lists in your head about what you DON’T like about your partner (incessantly – as if somehow this list would change things) to non-stop thinking about how many AMAZING things your partner is doing (which will actually change things!).

END_OF_DOCUMENT_TOKEN_TO_BE_REPLACED

A culture with no punishment – beautiful results 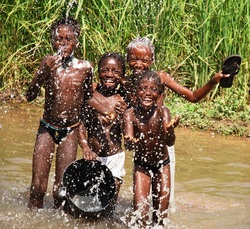 I’m reading a book that studies native cultures, honors elders and discovers the key to longevity.This excerpt is profound to me because it shows what our entire culture could look like if everyone took our parenting class. We teach discipline with no punishment, no shaming, no scorn, no disrespect.

Look at the results that happen in a culture that does this with every child. It’s beautiful. And amazing. No rape. No domestic abuse. Long life.

END_OF_DOCUMENT_TOKEN_TO_BE_REPLACED

Pay Attention to Me! How the Baltimore riots are a form of inappropriate attention seeking behavior.

In my parenting class, I teach about inappropriate behavior seeking in children. Since all children grow up into adults, and many of them have unfulfilled needs as children, they go through life trying to fill these needs, repeating patterns that “worked” in childhood.

In other words, we are all just 2-year-olds in grown up bodies.

“No I won’t and you can’t make me!” may be the reaction to “go do something else.” At this point, a power struggle has begun. 2 people, taking positions, being right, and proving their point, locked, and engaged. This is a form of attention.

I’ll explain how that could be attention seeking. Think of arm wrestling. Imagine you are getting ready to am wrestle your mom or dad. What’s the first emotion that comes to mind (after the thought “I’m gonna win”). Usually, we smile. Because fighting is fun. Think of the mothers who are always yelling, “boys, cut it out!” Why? Because someone is going to get… That’s right, hurt. When we are locked in power struggle, it’s fun until someone wins (and this is a temporary win) and someone gets hurt. The reason it’s a temporary win, is because what then happens to the person who is hurt? What do they do next? How do they respond? They haven’t gotten the attention they want from power struggle. They thought they were getting attention but they just got hurt. What do we do to people when we get hurt? That’s right. We hurt back.

Revenge is the next form of inappropriate attention seeking behavior. Revenge is, “you hurt me, so I’ll hurt you.” This is when we have teenagers rebelling by doing the opposite of what we want. If we want them to be clean cut, they wear goth/black, they scream “I hate you mommy!” etc… They’ll do revenge a number of different ways, and sometimes, they’ll hurt themselves to hurt us, like drugs and alcohol for instance. They know that will hurt us the most, to “get back” or “get even” and what we’ve taught them is a pattern of hurting themselves that they will take into adulthood.

After a child has unsuccessfully gotten a parents attention with these three previous ways, they actually give up on themselves, and believe they are incapable of getting attention because they don’t matter. This final stage is called perceived inadequacy, where the child just simply no longer performs. Anything. They can’t tie their shoe (they know you’ll do it). This is the kid you are begging and pitying. And you end up taking care of all their duties because you actually believe they can’t do it either. And the more you do, the less they do, and the more they believe they can’t do, so the more you do. This is also a form of attention seeking. They’re getting you to be with them, but it’s at a devastating cost. In the end, they actually believe that they can not do it.

Now fast forward into adulthood. The inappropriate attention seeker becomes the drama queen, the person who talks to much, the annoying people.

The power struggle people end up fighting all the time. Positioned. Being righteous about everything and superior. Thinking they have all the answers.

The revenge people are disconnected. They always look mad. They think people are out to get them. They don’t trust. Existing like his can be exhausting, and these people sometimes commit suicide or do drug to get back at people they love.

The inadequate attention seeking people end up depressed, feel not good enough or smart enough, don’t think they can do it, and are sometimes suicidal. They actually believe that they don’t matter.

Now let’s take it to a community/global/cultural level. If the “white man” is the parent, and the native people and minorities are the children, this becomes an interesting perspective on what’s happening in the world today. Minorities are people with rights and needs, just like the child in the previous discussion. And the white man, government, majority, etc… has a history of not meeting these needs.

Originally, the minority asks to be seen, heard, validated, and the response is that try are annoying. Power struggle happens in the form of war.

We all know who wins. Decades and centuries of losing “battles” of all kinds, results in revenge. The minorities decide that they’ve had enough, and they fight back.

When they can’t win, no matter the odds, they get despondent, depressed, unmotivated. And the ghetto or reservation is created. The government, and people who care, realize the minority culture needs to be taken care of, but it’s too late. As a culture, they believe they are not worthy. So the white majority pays the bills, literally takes care of them. We see them go through all the cycles. We see the Native American culture using drugs and alcohol to cope, and submitting, allowing white man to take care of them. Feeling completely powerless, like their culture doesn’t matter, they collectively pass down to not rebel. The only way to cope is to disconnect.

This is what’s happening in Baltimore. Riots are revenge. Riots are a form of saying we collectively feel like we don’t matter. We are hurting you (collectively) back for hurting us. Like teenagers (and many of the participants are), running amok trying to do something to prove that they matter. Willing to hurt and destroy all they love and care about to just simply get some attention. Like the teenager that does drugs to hurt “mom” – they sacrifice their town, their home, their fellow people, to hurt back and say, pay attention to me.

With this knowledge, we are left with a decision to make. In my parenting classes, we talk about re-parenting and re-establishing the relationship with our kids. When they feel like they matter, their needs are met, and we give them what they need, they behave. We win-win negotiate with them. There are logical and natural consequences to their unwanted and bad behavior. Self-efficacy is reestablished. We have a choice. The majority can continue to oppress and emotionally genocide the minority, or we can make some different choices that empower and internally motivate people and build trust.

We are all at choice here. What will you choose?

Check out B-morepeace.com for more insightful information about the Baltimore Riots and ways to contribute and stand together and show our support to help Baltimore get back to being “The Charm City”. That is why B-More Peace was created.