Law of Attraction – Focus On What IS Working To Get Your Goals! 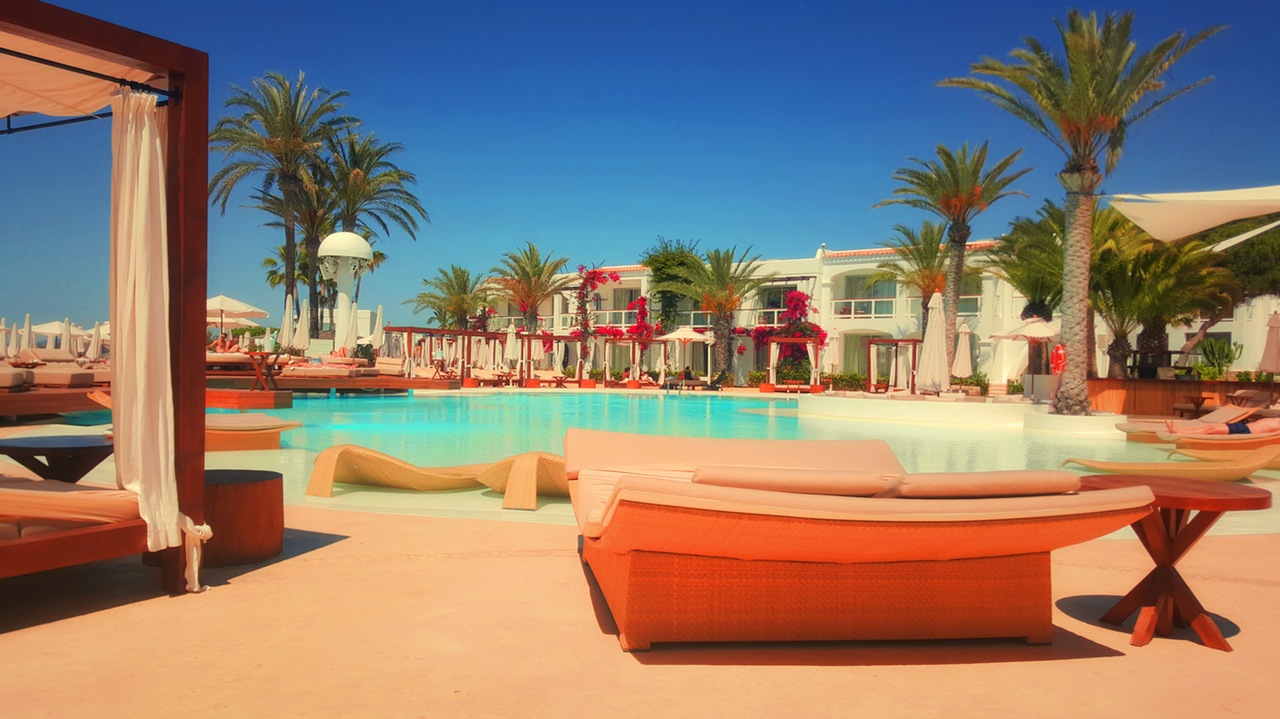 The Law of Attraction can be used in your favor, or you can use it against you.  You can get what you want, or you can get what you don’t want.  The law is always operating, just like gravity.  Gravity can either pull you down and feel heavy (like trying to lift a piano up stairs), or you can learn to work with it, and use it to your advantage (like rolling a ball downhill).  Therefore, how you work with it is key!  You may not even know how you are working against the Law of Attraction!  Read more to find out!

How are you using the Law of Attraction?

Have you heard of quantum physics?
Law of attraction?
Manifesting your dreams?

Do you practice it? Is it working?

Your subconscious thinking creates your reality!  Check out this video to do an exercise to show you HOW to manifest your goals in 2017!

You are powerful at attracting and manifesting your desires!

Look around you at your life

You created all of it

For some people, that thought stinks. You don’t love your life. And you WANT something different.

WANTING is an indicator of what you DON’T HAVE… and, for many people, you end up focusing on the “wrong” things 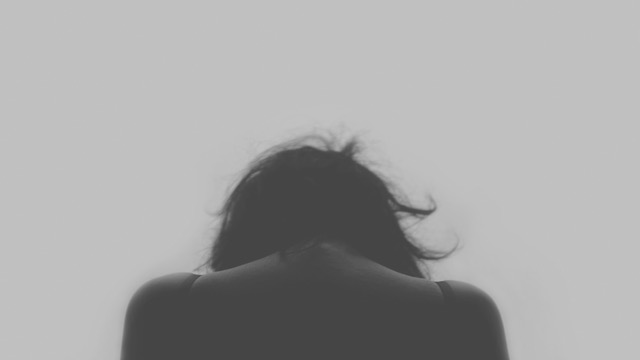 I want a life of LUXURY!

As soon as you WANT something, you’re in breakdown.

How do you handle breakdown in your life?

Do you beat yourself up?

YOU ARE the creator. OF everything.

Remember the movie, the matrix.  This is how quantum physics works.  You project yourself into your own hologram.  In the Matrix, the body was separate from the conscious experience.  That’s not far from the truth, as described by quantum physics.  The idea is that, you are the director, creator, scene producer, script writer of the entire play known as  “YOUR LIFE.”

Just like when you dream at night.  You are the dreamer.  You are the creator, the imagination, the source of the substance, the experiencer, and the other actors of the dream!  So, what if waking life wasn’t far from that?

In quantum physics, there is something called the observer effect.  At an extremely microscopic level (the tiniest particles we have managed to “see”), different people actually “see” different things.  The nucleus, the proton, the electron.

(They aren’t the way they were described to us in 10th grade science class).

Depending on who is witnessing the atom, a different experience is had.  The idea is, there is no matter.  At it’s core, there is only consciousness from which matter is made.

So, if there is no matter, and there is just consciousness, then we are literally creating our entire existence out of our consciousness.  We are creating out of our “BELIEFS.”  As a result, everything you see, touch, hear, experience, is there because you believed it into being.

Therefore, the world around you… you created it.

Once you master this concept, your entire world can change.

This is much more expanded than, “The Secret.”  It’s not just think about what you want and you get it.  There is an entire subconscious mind working underneath your conscious thoughts.  Sometimes they work with you, sometimes they work against you!

As soon as you WANT it, it’s being created. But you aren’t open to it, because of your limiting thoughts.

“I want the MAN of my DREAMS!”

Well… if you don’t have him, I’m going to call BULLSHIT.  Because, if you actually wanted him, and you were ready for him, he would appear.   I know this from personal experience.   For 5 years I prayed on my face for a very particular “man of my dreams.”  And, it took what seemed like a LONG TIME… but when he walked in the door, my higher self said, “THAT’S HIM!”  And it was.  He was EVERYTHING I had dreamed of wanting.

Problem was, I was focused on all of the wrong stuff.  So, even thought I attracted exactly what I WANTED… It wasn’t lasting.  It’s because of the language I used to create him.  I created him out of desperation.  So, guess what I got in the relationship!?  Yes, a lot of desperation! 😉

What language are you using to create your manifestation?  What are your subconscious thoughts?  Are they working towards your goals, or are you paddling upstream?

So, a little while after that fiasco ends, I find myself NOT WANTING a man!  (We are hilarious, human beings).  As I slowly begin, with trepidation, moving into the next relationship, I find it to be lacking in intimacy.  Which of course, I complain about, until he starts to get close and intimate, at which point, I freak out and say THAT’S TOO CLOSE!  Why does this happen?  Same reason the last relationship broke down.  The fear of intimacy.

So, I chose to reprogram it.  Want to hear what happened?

Using Hypnosis to work with the Law of Attraction! 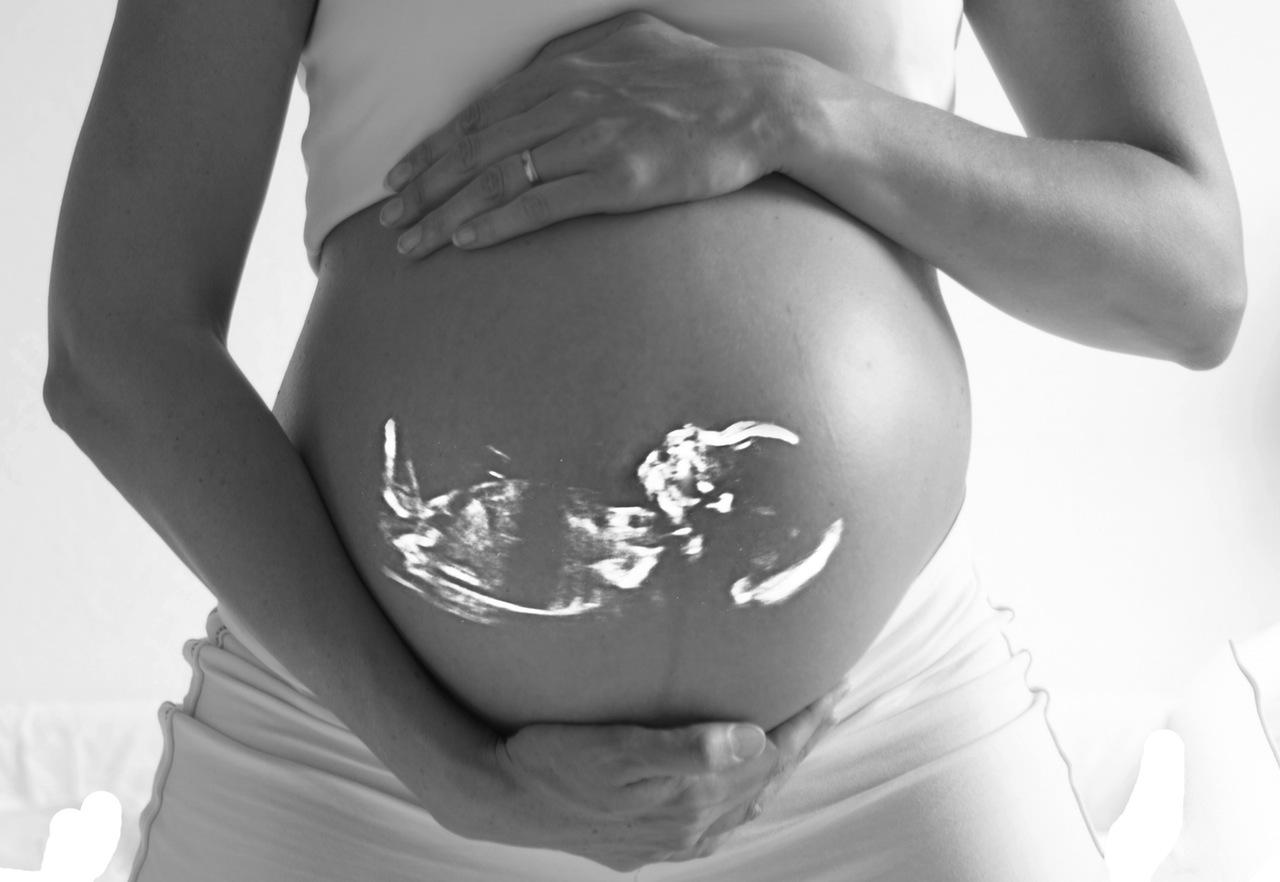 In my hypnosis session, I was in my mother’s womb.  As I heard my father yelling at her from outside the womb, it flooded with anxiety, which of course, I was connected to.  I had an overwhelming feeling of “Get me the Hell OUTTA here” which was directing in conflict with “I NEED you to survive.”

It was that moment.

I realized, “This is how I’ve been doing relationships all my life!”

** I NEED you so don’t leave and please come close VS  NO, not THAT close! Get me the hell outta here **

It was the 2 thoughts operating against each other that kept me from having what I thought I wanted.

I can not have intimacy and connection when a part of me is thinking, Get me the hell outta here! 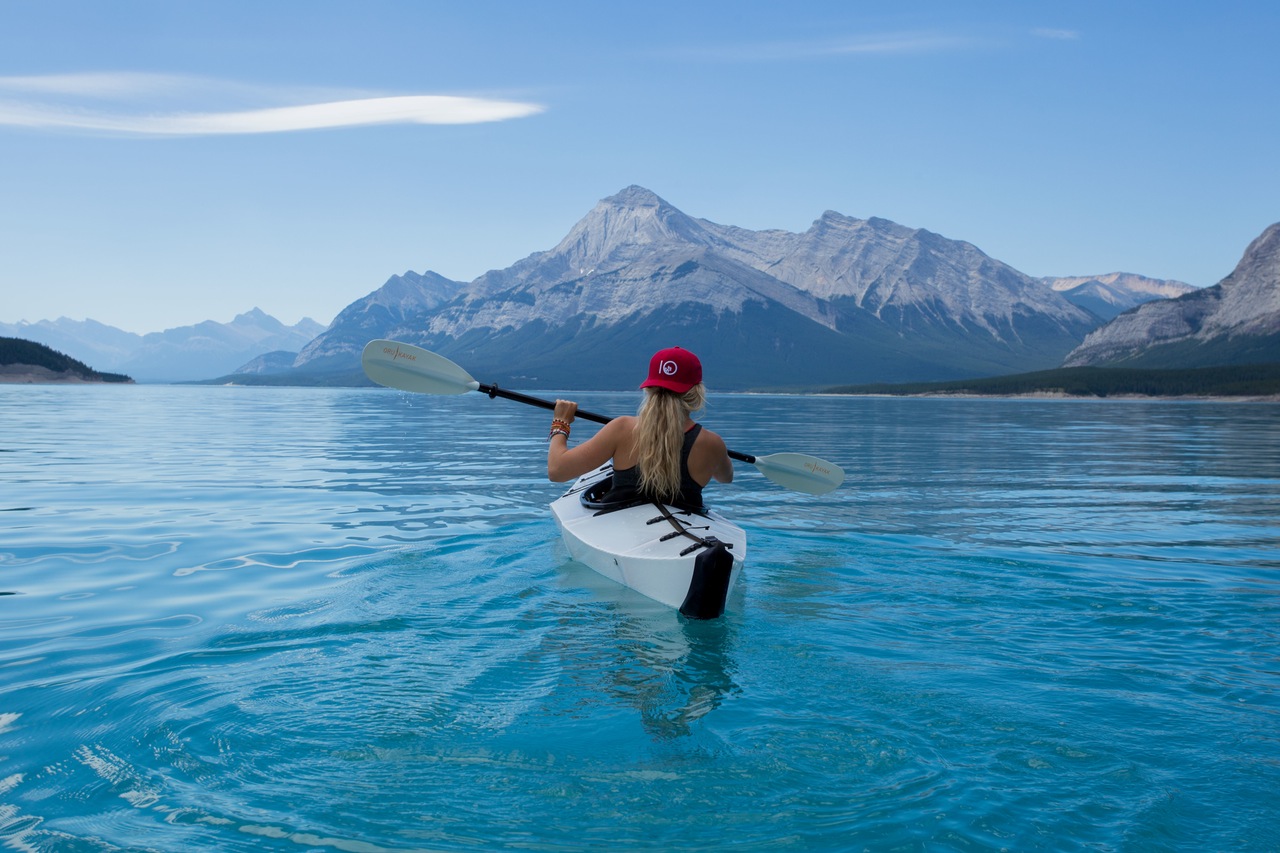 It’s like getting into a canoe, and the intimacy, connection, closeness, and relationship of my dreams is downstream…

But, when I have the thought, “get me outta here” I put my canoe in facing upstream and start paddling my ass off.

I don’t get anywhere but exhausted

We do this ALL THE TIME.  When we say we WANT something, then we instantly end up in BREAKDOWN.  This causes us to have limiting thoughts that keep us from having what we want!  Sometimes, we can’t even see what we want when the thoughts are too loud!  They become all we believe.  We lose sight of our vision and the possibility.  Instead, we focus on what’s NOT working.

How do you handle BREAKDOWN?

LIFE will punish you.

Did you get punished for “failures” and “mistakes” as a child?

Did you parents clean up your messes for you?

We learn from our parents how to handle “breakdown,” “failures,” “mistakes,” and life handing us the crappy cards.  We learn from making mistakes, and seeing what happens to the family.  They make mistakes, we watch, we learn. We learn from school, getting good/bad grades.  We are influenced from every direction.

How do you handle your breakdowns?

What do my breakdown’s and failures have to do with the Law of Attraction?

As soon as you WANT something, you don’t have it.  Guess what!?  BREAKDOWN!  You are in that space between what you want, and what you don’t have.  How you handle this space is EVERYTHING!

If you were taught to freak out in the face of breakdown, you may not handle this space between having what you want and getting it very well.

When you learned to handle breakdown well… then you will have no trouble attracting what you want!

Your imagination, and your thoughts, are your ACTIVATORS for Manifestation.

How are you using them?

I work with people to reprogram limiting thoughts, and move into thoughts of ease, freedom, joy, love, openness, lightness, godliness, holiness, grace… whatever you need, to access what you really want.

Feel free to reach out to me if you want some support! If you wrote down your dreams, and your thoughts from the exercise in the video, feel free to send me a screenshot of those too! We can work on reprogramming them.

To connect with me: click here: Complimentary Breakthrough Session  I’d love to know what your New Year’s Breakthrough will be in.  And I’d love to support you in manifesting your heart’s desire!